Battle versus bacteria heats up

Bacteriophages are providing more firepower for meat and poultry processors in the battle against microbials.

In the ongoing war against pathogens in meat and poultry plants, bacteriophages are becoming a potentially potent weapon.

A bacteriophage, also called a phage, is a type of virus that attacks only bacteria and uses the bacteria to reproduce by injecting its DNA into bacterial cells. The infection destroys the cell while using the biological machinery of the bacteria for reproduction. Phages also can incorporate their nucleic acid into the chromosome of the host cell and replicate it as a unit without destroying the cell.

Manufacturers often craft cocktails consisting of different phages to target bacteria in meat processing facilities. The viruses attack such microbials as E. coli, Salmonella and Listeria. “There is a constant arms race going on with a continuing back and forth battle with the bacteria trying to outlast the phage, and the phage trying to adapt and be effective against the bacteria,” says Nelson Gaydos, outreach specialist with the Elizabethtown, Pa.-based American Association of Meat Processors.

He says bacteria in meat and poultry facilities are replicating and creating mutations that can be resistant to the phage. “Phages that were very effective against the normal, non-mutated types of bacteria now are part of a situation in which the mutated bacteria is more populous than the bacteria that was susceptible to the phage,” Gaydos says. “Phages have to change and be able to go after the new mutated type of bacteria.”

How to resist the resistance

To help lower the prospect of resistance, plant operators can alter the type and volume of virus strains that they unleashing against bacteria along with the application intervals, he says. “You don’t want the bacteria to be comfortable with the same antimicrobials,” Gaydos says. “Switching up the weapons every month or every other month is effective.”

Because phages are susceptible to the same sanitizers as bacteria, it is important for phages to be applied after cleanings and when equipment and surfaces are dry, Gaydos says. “Workers that mismanage how they use, distribute or store the phage can kill it before it has a chance to work on the bacteria,” he says.

Plant operators also should store bacteriophages at the proper temperature and away from direct light to enhance the effectiveness, Gaydos says. “Think of it as a living organism that you need to take care of until you use it.”

Phages can be particularly useful in difficult-to-clean areas where bacteria often thrives, such as the nooks and crannies on grinders and stuffers and even parts of the plant floor, Gaydos says. He adds, however, that the antimicrobials are not a replacement for good manufacturing practices, including the routine sanitizing. “It is another weapon to use,” he says.

Bacteriophages, which users typically spray on surfaces and machinery, also are safe because they will die off after use, Gaydos says. “The phage is not going to attack human cells or the cells of the meat product,” he says. “They only go after the bacteria that they require for reproduction.” 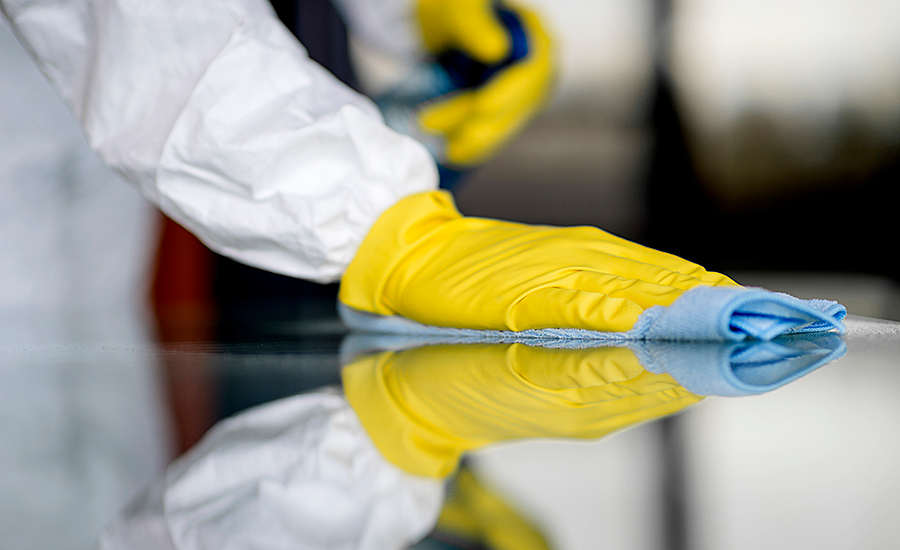 Not yet ready for prime time

Despite the potential benefits of phages, Gaydos says many meat and poultry processors still eschew the antimicrobial, often because they are uncomfortable spreading a virus throughout their facilities, “particularly now with the COVID-19 pandemic.”

Because bacteriophages mutate so quickly, there are concerns that the viruses could become more problematic than the original infections that the phages are designed to address, says Keith Belk, a professor and head of the Department of Animal Sciences and the Center for Meat Safety and Quality at Colorado State University, in Fort Collins. “When they mutate, the best scenario is they are not effective anymore,” he says. “The worst-case scenario is that they become a pathogen.”

The biggest challenge for widespread adoption of bacteriophages is demonstrating efficacy under standard processing conditions as it is too early to determine whether the viruses will be successful, says James Dickson, professor in the Department of Animal Science and the Inter-Department Program in Microbiology at Iowa State University, in Ames.

“There is evidence that bacteriophages may be useful in controlling bacteria on meat and poultry products and some promising laboratory data,” he says. “But there may be application issues which need to be worked through and engineering issues that have to be addressed.” 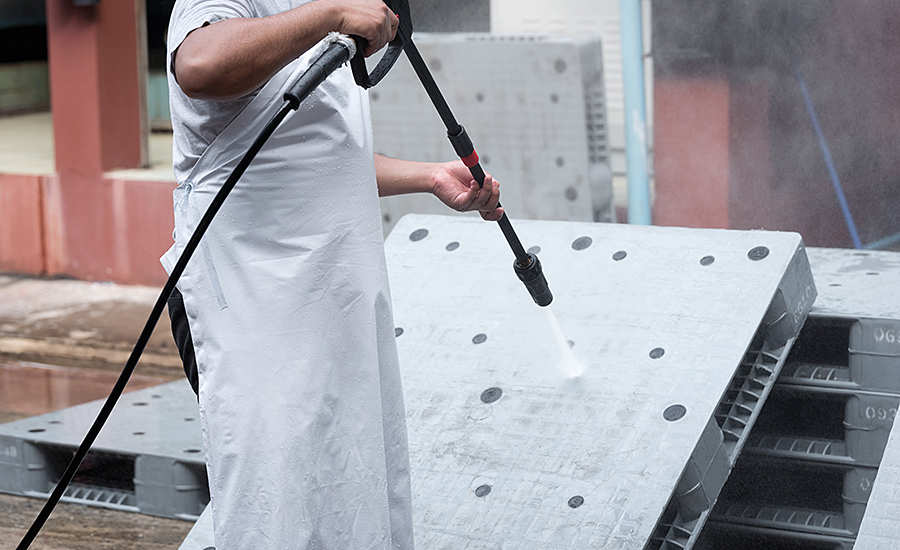 Dickson suggests processors conduct large studies to show that bacteriophages can succeed and be cost effective. “At this point, it would not be best to use bacteriophages as a sole intervention in processing,” he says. “The standard interventions, such as hot water, organic acids and additives, are good alternatives.”

Belk, meanwhile, says only a few labs in the U.S. are working with bacteriophages and Colorado State is testing the use of phages as a delivery mechanism that kills cells selectively in a population of bacteria. “As we get better with some of the molecular technologies, there will be better options,” he says.

While many processors are reluctant to adopt phages, Gaydos says plant successes with the virus will likely lead to greater industry adoption. “The effectiveness of the phage is dependent on itself, but as long as it can be healthy, reproduce and adapt along with the bacteria that it is targeting, it will remain effective,” he says.

How to keep traceability on track

Foreign-object contamination in meat and poultry

Rich Mitchell is a contributing writer.

Food safety apparel in meat and poultry plants: Suit up for safety