A recent study by the U.S. Department of Agriculture (USDA) Economic Research Service (ERS) examined U.S. pathogen-based food import refusals from 2002–2019. An analysis of these refusals sheds light on trends which can help defend the U.S. food supply from contaminants that cause foodborne illnesses. 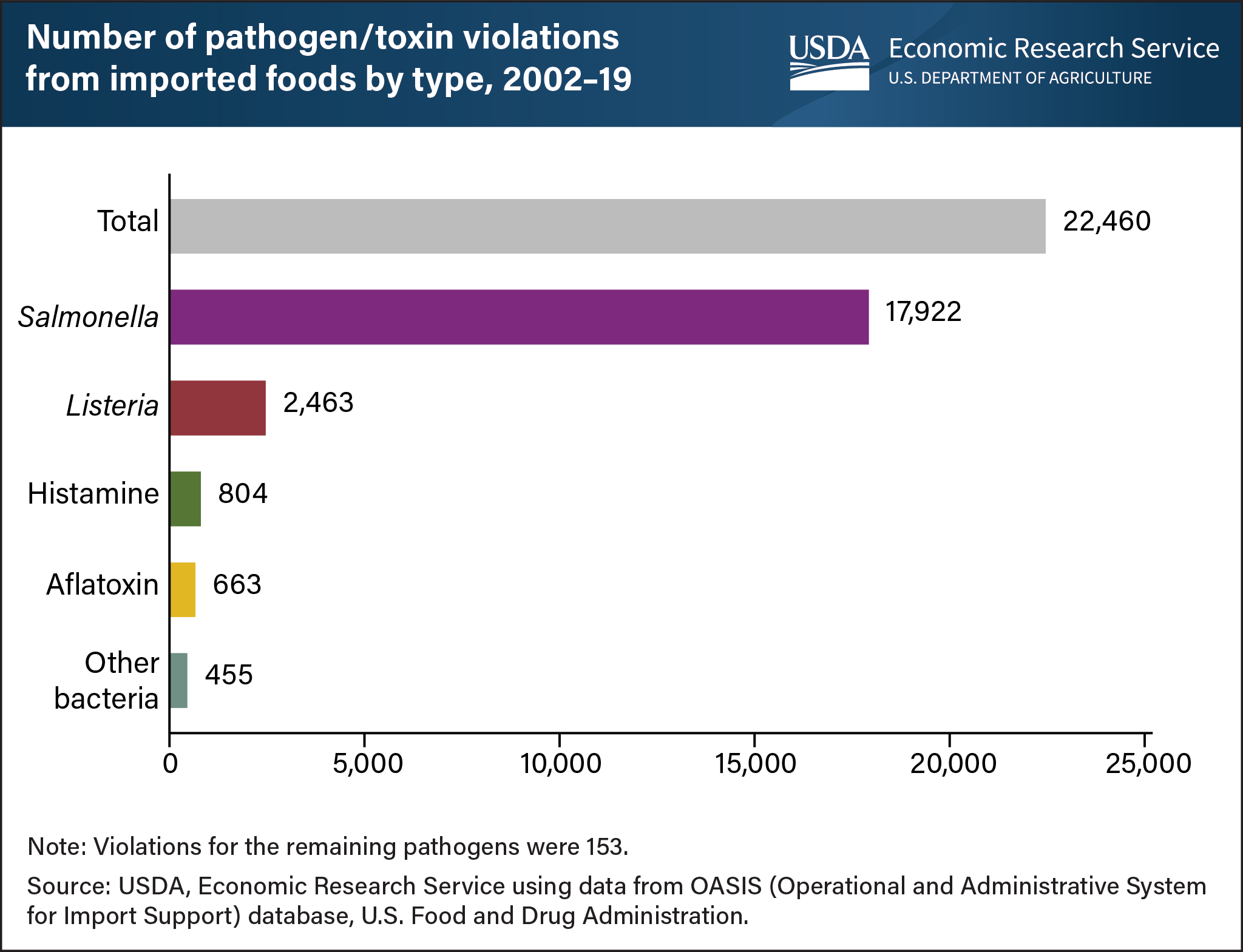 Figure 1 details the number of pathogen and toxin violations from imported foods by type. USDA reports that out of 22,460 violations:

It is important to note that FDA’s import refusal dataset, on which the study was conducted, does not include detailed records for the volume of shipments inspected. Shipment inspection was limited to a small number of imports based on prior history, and since screening authorities’ standards may have changed over time, it is not possible to assess which factors affected the refusals from the USDA ERS report.